The Young Pastors' and Leaders' Conference is Here!

Join Us For Lunch!

Join us For Livestream at 10 AM and 6 PM

Welcome to the home of the Brookland Baptist Church, Northeast. We are One Church in Two Locations with the purpose of Glorifying God and Edifying Humanity. Brookland Baptist Church is organized for the purpose of advancing and promoting the worship of God through a holistic ministry. We do so by promoting the spiritual growth of our members by reading, teaching and studying the Holy Bible. Our discipleship is then manifested in ministering to the needs of all people by preaching and evangelizing the Gospel of Christ, so that others might know the power of His might and His saving Grace. At Brookland Northeast we LAUGH, we LEARN, and we LOVE.

If you are searching for salvation or are looking for a church home, please visit the Brookland Baptist Church, Northeast – One Church in Two Locations.

We Are Here For You 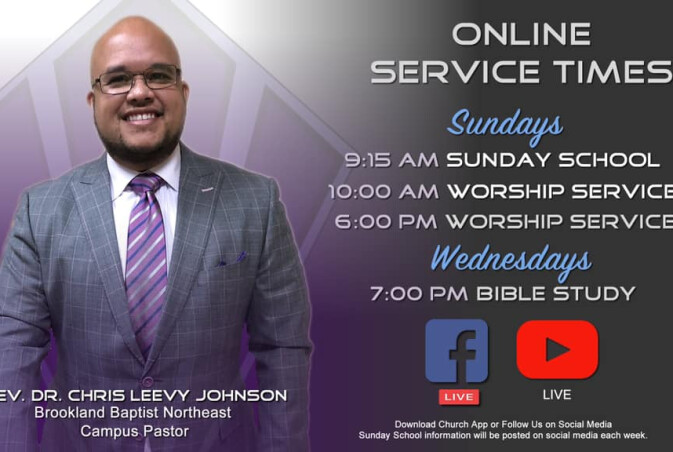 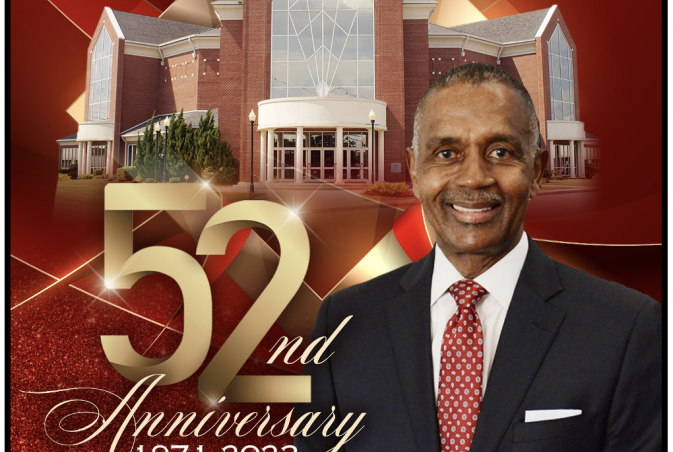 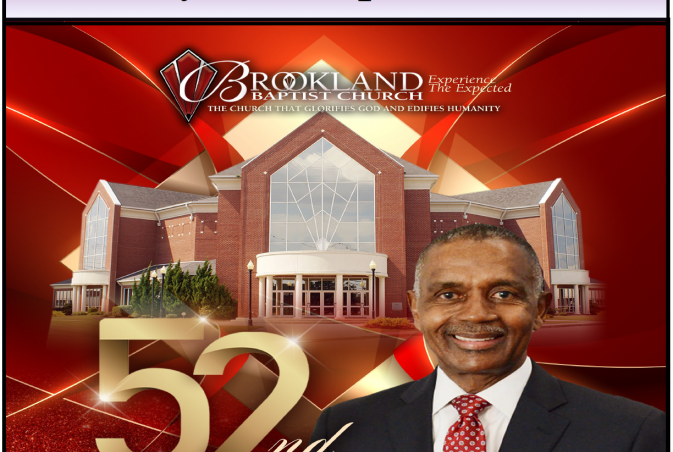 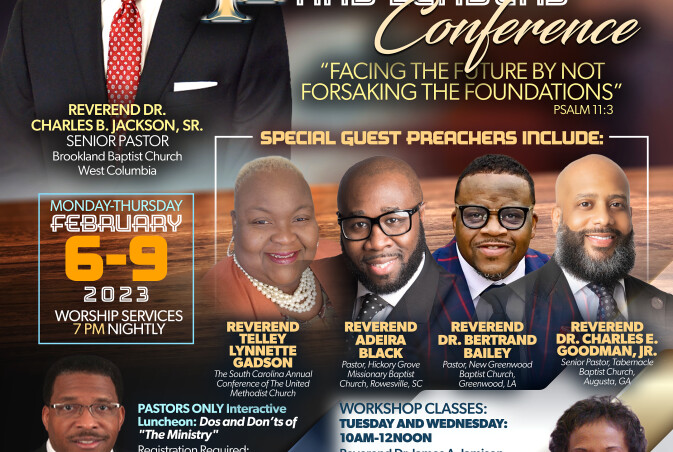 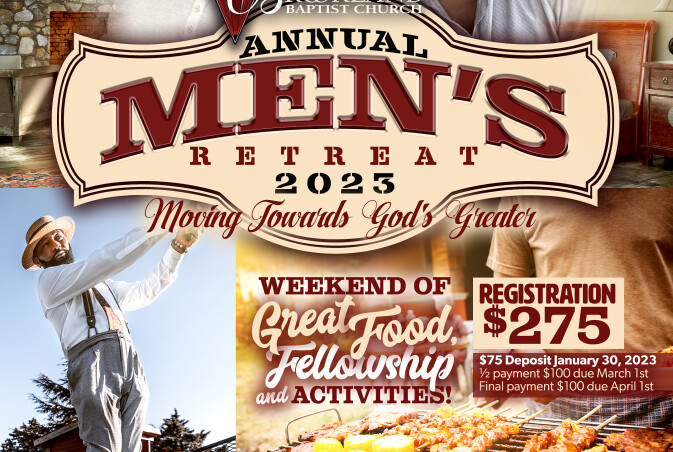 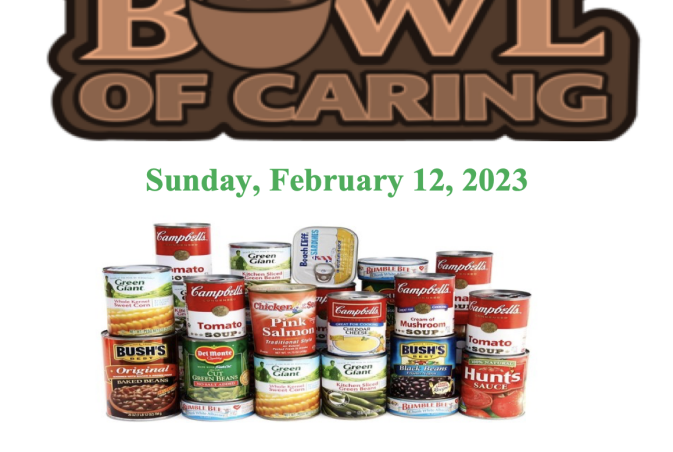 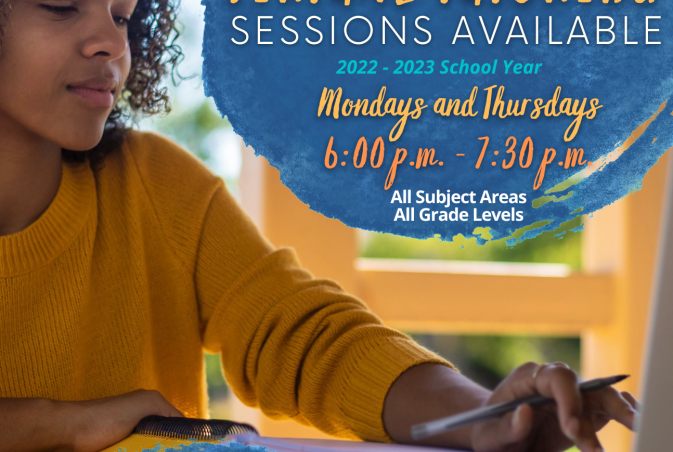 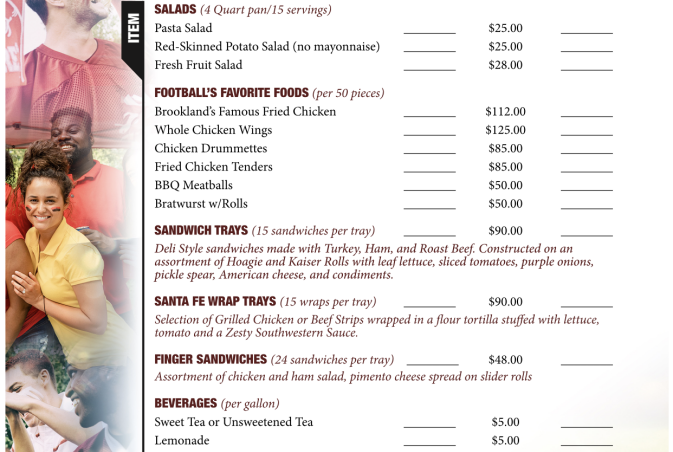 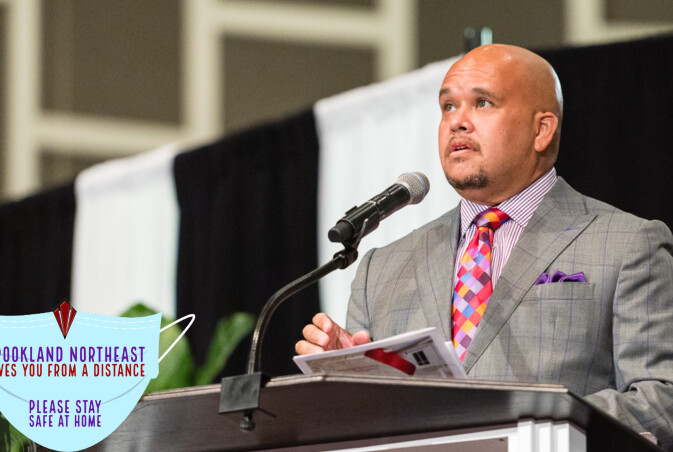 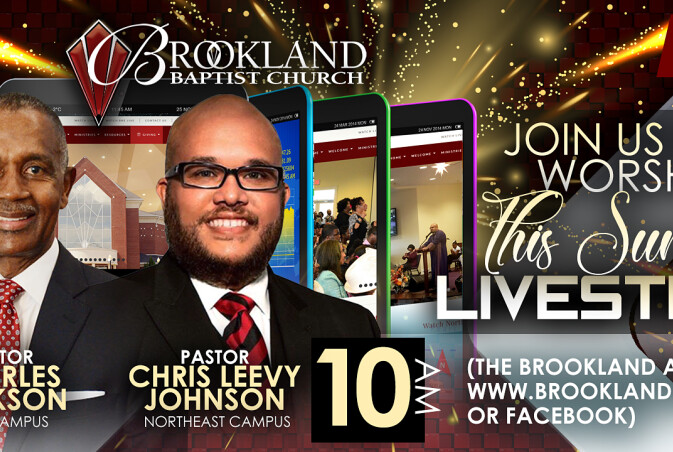 TBD on Return to Service

The vision of Brookland Baptist Church, Northeast was revealed to our Senior Pastor in September of 2006.  After receiving the vision, the Reverend Chris Leevy Johnson, a son of the church, was appointed by the Senior Pastor and church leadership to head the Ministry Team at Brookland Northeast.  For a year we looked for land to purchase to construct our Northeast Campus.  We were able to purchase 5 acres of land on Summit Parkway in the Summit Neighborhood.  The land was located by Reverend Jackson’s sister who lived in the same community and financed by the church’s credit union.  Prior to the building phase, the church provided assistance and the first service of Brookland Baptist Church, Northeast was held in the auditorium of the Ridge View High School, five blocks away from our current location. On that Sunday, seven persons joined the Brookland Baptist Church.  From that seven, several hundreds have been added to the church’s role and discipleship as a result of the Northeast Ministry.On Easter Sunday, April 24, 2011 God granted us favor and we broke ground on Phase One of our new church edifice.  Phase one will include administrative offices, Sunday school classrooms and a 600 seat sanctuary.  In phase two we will construct the 1200 Northeast Cathedral and Fellowship Hall. At Brookland, we have over 60 ministries to meet the holistic needs of our parishioners. We are excited and humbled that you have chosen to worship with us today.  If you are looking for a church home, and a place to grow spiritually, please consider our church to be your CHURCH HOME.

We Need You At Northeast

Brookland always has a place for you. Whether its Media or Hospitality we have several ministries that you can join. 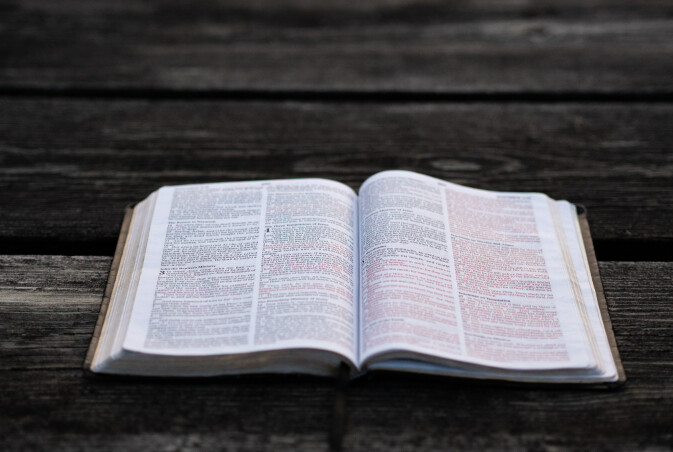 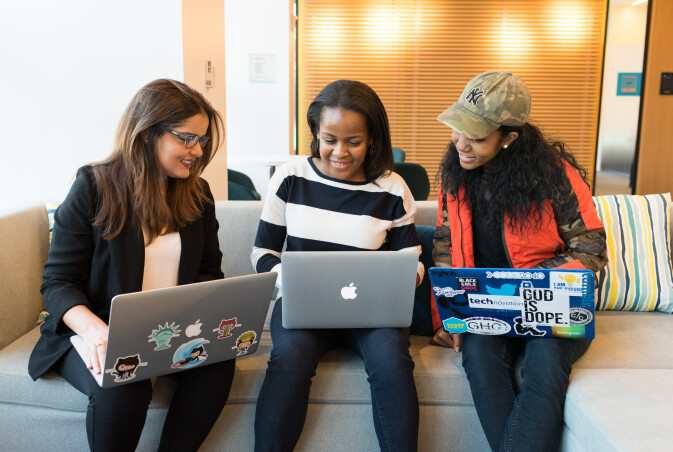 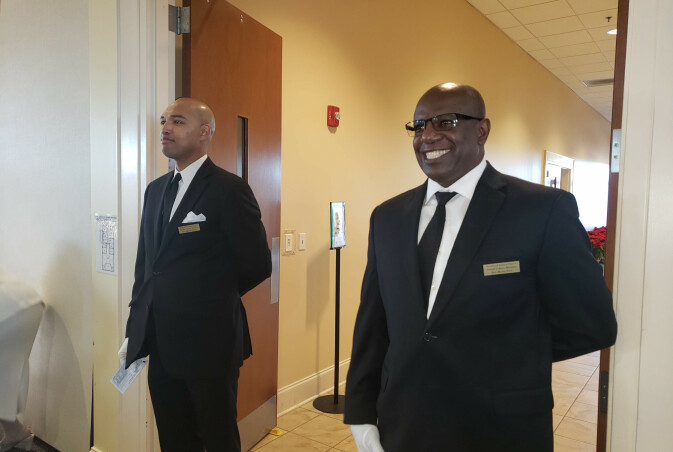 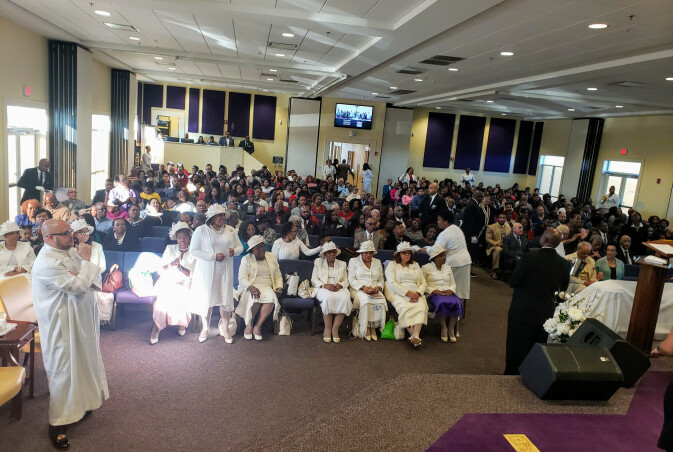 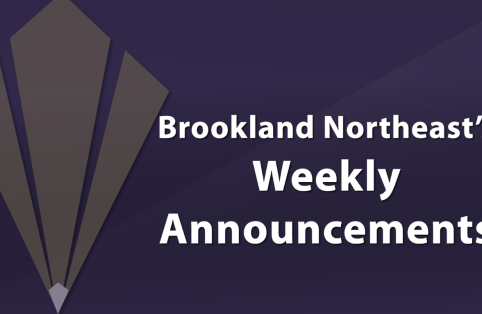 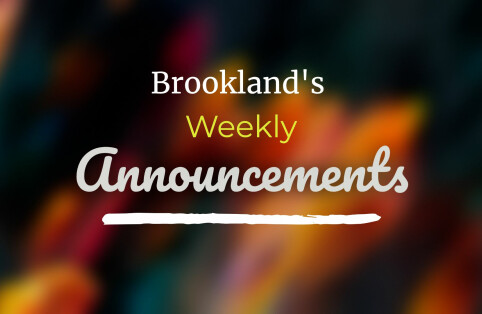 Join the Brookland Northeast Young Adult Ministry – CAYA (Come As You Are) worship with our Campus... 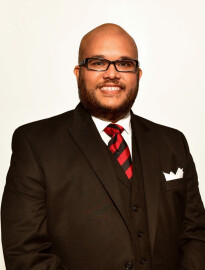